TARARAM is a creative ensemble of performing artists who produce extraordinary sounds from ordinary objects – a blend of rhythm, music, movement and wit; interwoven with choreographed body drumming, amusing sounds and theatrical antics.

The group more than lives up to its name, which in Hebrew means hubbub or commotion, as it assaults your senses and awakens your natural impulse to tap your feet, clap your hands and basically beat on anything and everything you find on the way out of the theater.Exhilarating, explosive, exciting and energizing are but a few of the words that begin to describe the feeling you get when you watch this extraordinary ensemble on stage!

Tararam was founded in the fall of 1997 when drummer Doron Raphaeli was contracted to compose an alternative outdoor performance for The Israeli Performing Arts Festival in Jerusalem. Doron gathered talented drummers, percussionists, dancers and singers, and created an innovative project called “Tararam”, which is the Hebrew translation for “hubbub or commotion”.  Influenced by the rhythmical genre that “Stomp” had introduced, Raphaeli added a new dimension to his creative ensemble by combining live musicians on stage with tightly choreographed movement sequences in addition to drumming on nontraditional objects, industrial tools, percussion including cars.

Doron Raphaeli, the founder and musical director of The Tararam Group is a veteran of the Israeli music scene.

Doron has been a faculty member at the “Rimon” Music College since 1994, where he runs drum, percussion and “Afro-Pop” ensembles as well as initiating a series of unique drum circle workshops in which he unites his professional, academic and musical skills together to train others.

Over the years, Doron was an active member in numerous bands of diverse musical styles. In 1997 he founded the internationally acclaimed Rhythm, Dance and Music Group, “Tararam“ that he directs, produces and manages. Doron composes all  the original soundtracks of the group as well.

In 2010 released his first album “Horse of Passion” by the Doron Raphaeli Trio . His second solo album “Beit Abba”, a musical tribute to his family’s roots was released in 2017. 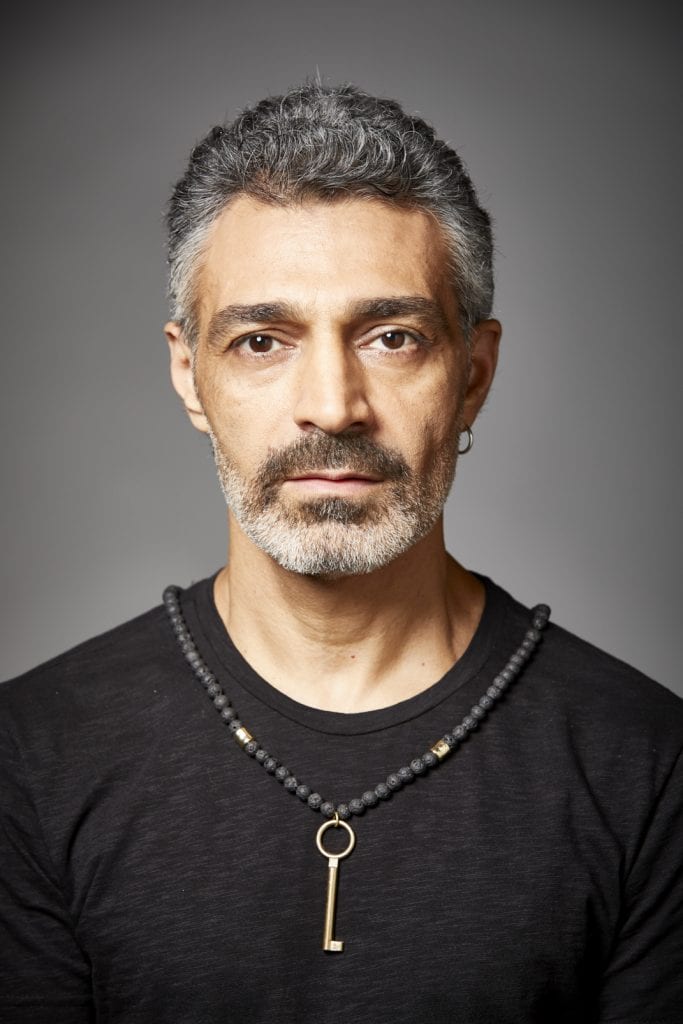